Alain (Guitar, Vocals), Mr.Lee (Bass, Back vocals), and Pom (Drums) join forces with one objective in mind: to play their own music.  They start by forging their sound by rocking the local club's scene where they get to share the stage with many international touring bands including The Creepshow and Stream of Passion.

In 2010, they present “The Story of Sarah”, a multimedia production incorporating a short film within a rock concert. For this project, the band collaborates with a small team of very creative individuals including a young folk-rock singer named Jow.

The following year, she joins Unveil on stage for a special fund-raising event. Magic happened that night. Her unique voice and energy give Unveil a new drive and she is asked to officially become the lead singer.

Her trademark vocal style is now part of the Unveil sound.

2013 sees the release of Codex Noctem, a first EP featuring some of the band’s most road-tested material. This collection of original songs, inspired by vampires, solitude, and the secrets of the night, gets rave reviews on both sides of the Atlantic.

On May 18th, 2018, Unveil released their first full-length album entitled The Deep Sleep. Recorded live in the studio, The Deep Sleep marks Jow's first participation in the songwriting process. Definitely more rock than its predecessor, The Deep Sleep blends elements of Evanescence, Birthday Massacre, and Halestorm into a high-energy rock offering that will appeal to fans of rock and metal alike.

Go ahead and give in.
Dare to Unveil. 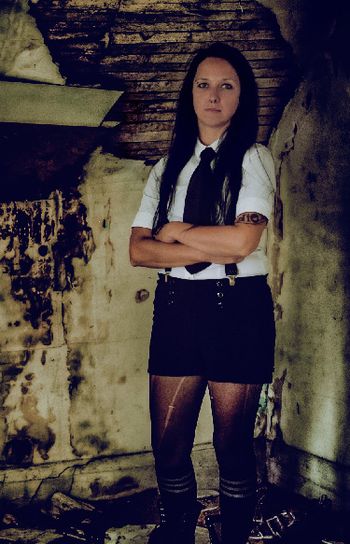 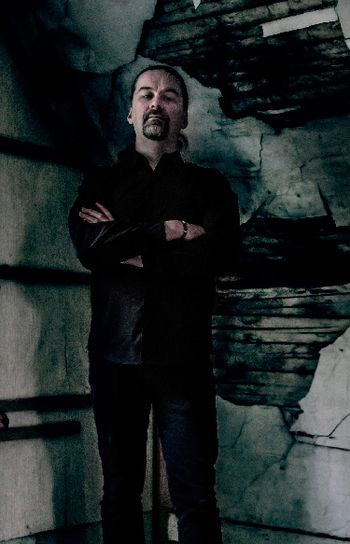 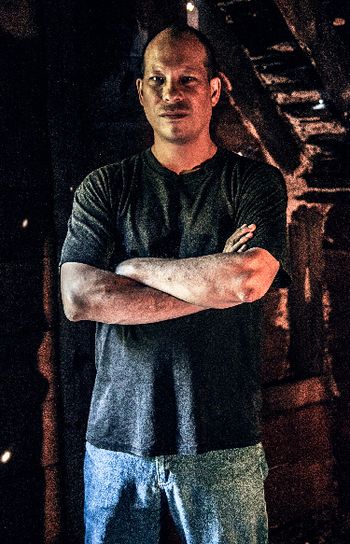 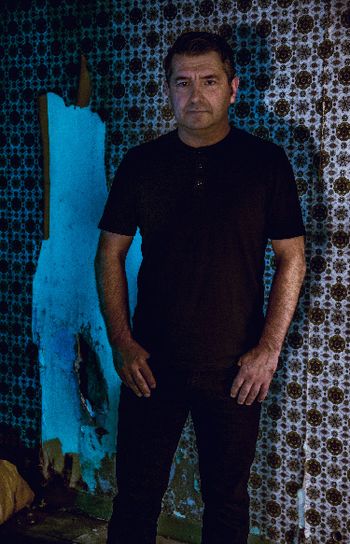